This manuscript was made for Yolande, Duchess of Anjou (1381–1442), who passed it to her daughter on her marriage to Duke Francis I of Brittany. When Francis remarried, the portrait of his first wife kneeling before the Virgin was overpainted by the image of his new wife, Isabella Stuart (1427–after 1494). Isabella’s coat of arms was also painted into each corner of the decorated borders. 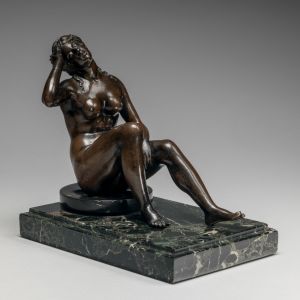 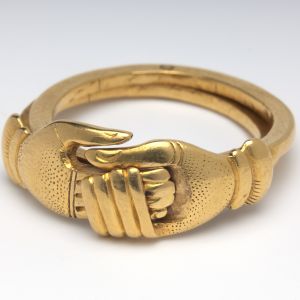