An artist, perhaps the Bolognese painter Bartolomeo Passarotti, made an initial drawing in pen and ink depicting two slender, clean-shaven men.  Some of these lines were later erased and outlines redrawn in wash and body colour, to add volume and texture. These alterations were made by Rubens, who acquired a group of drawings, probably around 1600, and reworked them at different times in his career. 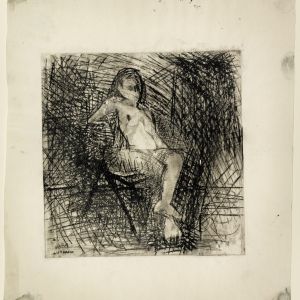 The trace of touch 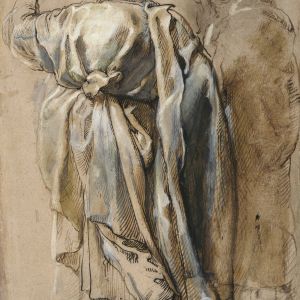 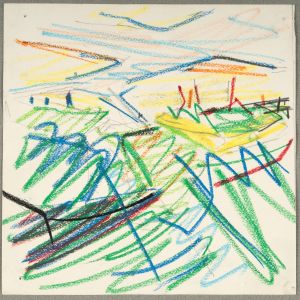 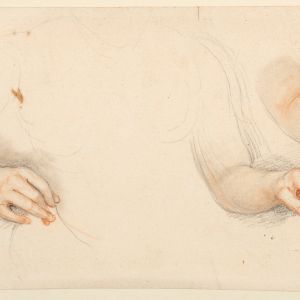 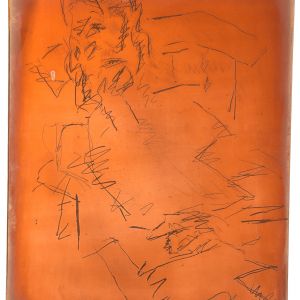 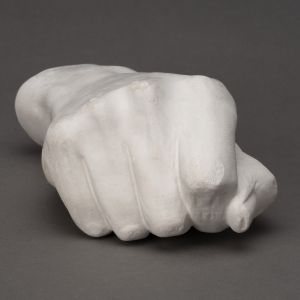