Medieval pilgrims wore their badges conspicuously on clothing or caps. Although made from cheap materials and sold at shrine sites in vast numbers, the badges were believed to possess some of the spiritual power of the saintly relics they commemorated, having – supposedly – been pressed against them. The badge became a touch-relic, with its own protective and healing powers. 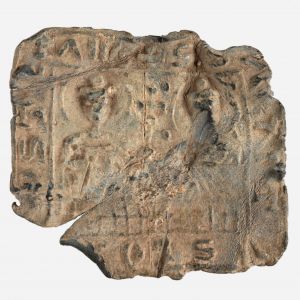 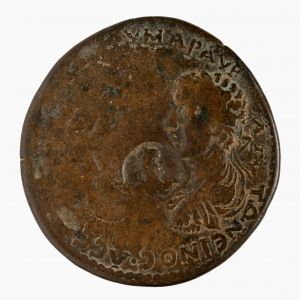 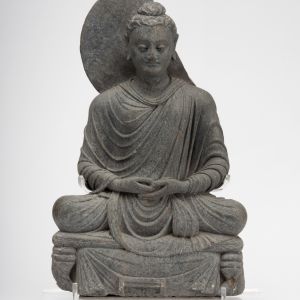 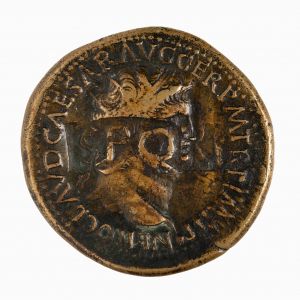