This androgynous figure is Kwan Yin (Guanyin), the feminised Chinese version of the Boddhisattva (enlightened being) Avalokiteśvara, emanation of compassion. The figure has six pairs of arms; four of the twelve hands are positioned in the mudras of prayer and meditation, the remainder hold attributes of learning, the book and the stylus. 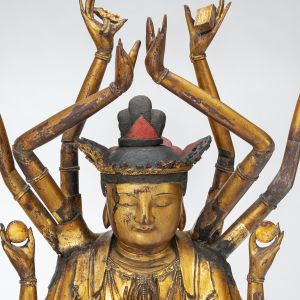 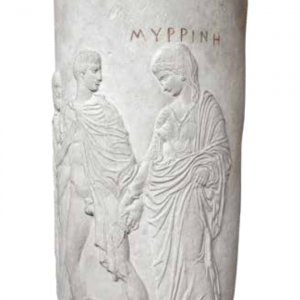 The grip of death
The personality of hands