Produced as a study for The Burghers of Calais, Rodin’s Mighty Hand embodies the agonised heroism of six citizens who, in 1347, offered their lives to Edward III of England in exchange for liberating their besieged city. After the intervention of Queen Philippa, the defiant six were also freed. In the nineteenth century, the subject became emblematic of patriotic devotion and freedom from oppression. 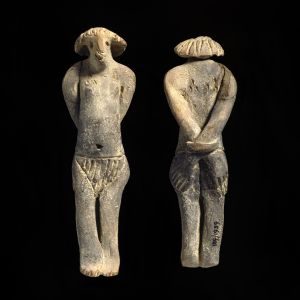 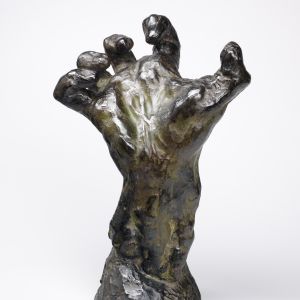 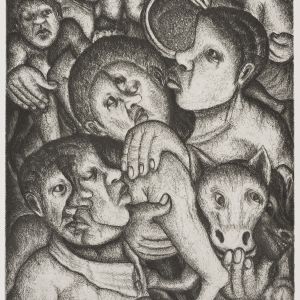 Hope in our hands 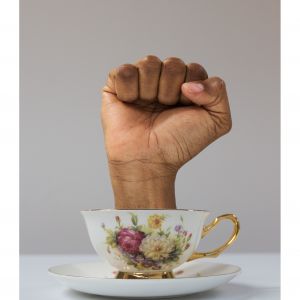